Just had a chance to watch the beautiful 3 Union Shop, a short documentary about the Colby Poster Printing Company, written and co-directed by C. R. Stecyk III of Dogtown fame:

I’ve been collecting Colby posters for a few years (they even had a role in inspiring some of my wedding collateral), and I had the privilege of taking a tour of the facility shortly after it closed: 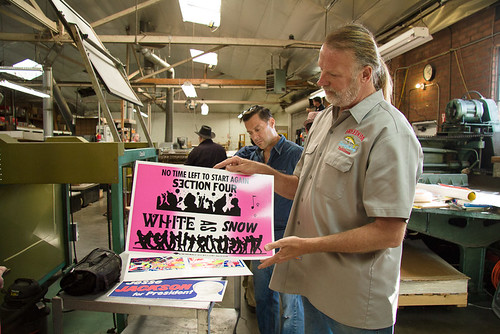 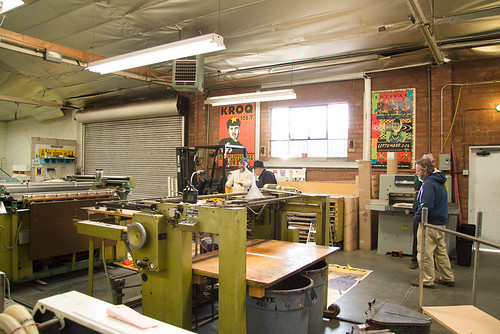 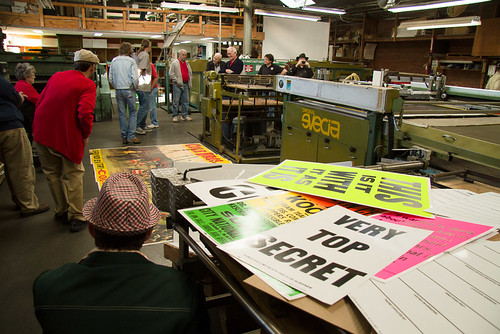 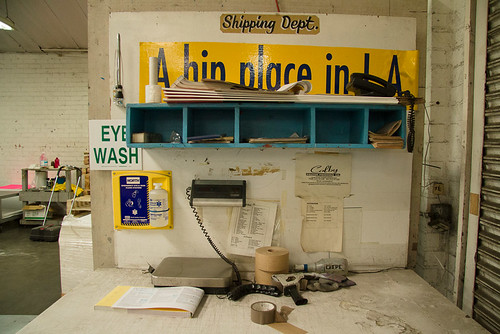 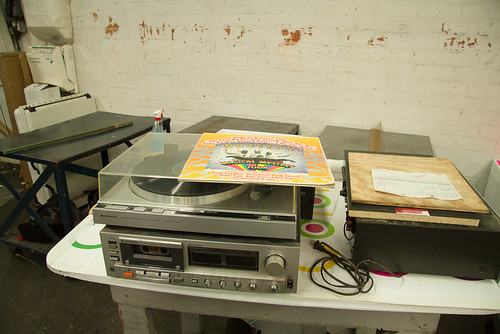 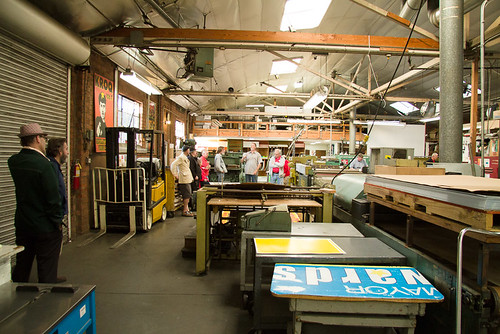 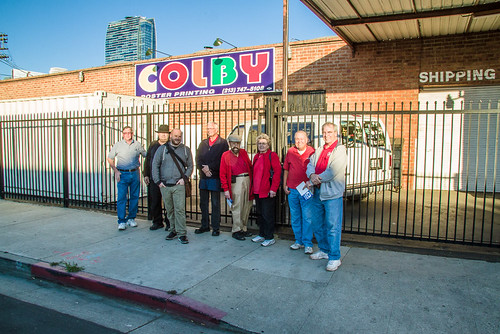 Their absence has been awfully apparent around LA in the past few months. There are still posters haphazardly slapped all over telephone poles, as other printers have filled in the gap left in the market. But the colors and the type just aren’t the same without Colby.